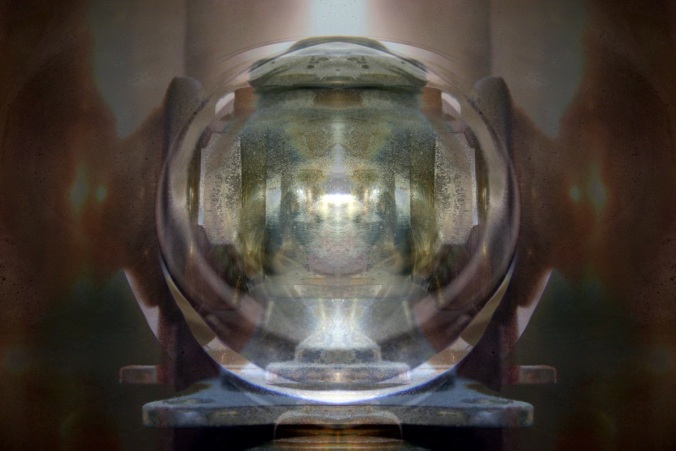 Metallic State by Mark A. Harrison

Been thinking about words a lot lately, how they can change from a tool to a weapon, a dirge to a song, a box label to found poetry, depending on how you wield them. This was written a couple of years back, late at night with a cat under one arm, picking words at random from the spines of DVD cases on the bookshelf next to me. 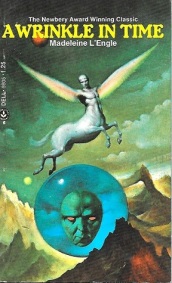 My aspiration of becoming a novelist began at the tender age of eleven, when I wrote my very first book. It consisted of several pages of paper folded together, illustrated with appropriately childish drawings of a talking unicorn and her quest to find the end of the rainbow. Ever since then, I’ve been imagining what the reality of being a published author might be like, something that will finally be coming true in April of 2019. Of all the fantasies that have run through my mind on many a sleepless night (casting the movie version, rubbing shoulders with my favourite authors at some imaginary party), the idea of giving an interview falls more into the bad dream category. I’m a writer. I don’t do well being put on the spot. I like to take my time with things. In that vein, I’ve been writing and honing a blurb (mostly in my head) about what I might say, if I am ever asked who my early inspirations and influences were. Below is an extremely rough draft of what my response might be, were I forced to cram hours (if not days) of ramblings into a few short paragraphs. 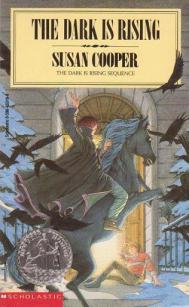 The stories that I loved the most as a child (and later, young adult), the ones that drew me in the most completely, were those wherein the real world and the otherworldly overlapped, where you could step from one to the other – the idea that magic (like the TARDIS), might be hiding around any corner, that one might stumble across it at any moment.

Susan Cooper, Madenleine L’Engle and Peter S. Beagle all rank pretty highly as far as early influences go, along with Charles de Lint, Guy Gavriel Kay, Steven R. Boyett (author of Ariel), Barbara Hambly’s Dark series, and of course all the Narnia (C.S. Lewis) & Tolkien books. And later on, Tad Williams, Neil Gaiman (starting with the Sandman graphic novels), and Douglas Adams (who infused everything with his trademark blend of humour and not-so-subtle digs at the absurdity of the human condition). 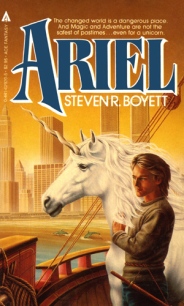 A Wrinkle in Time in particular opened uncountable doors to new ideas for me. It got me thinking about alternate dimensions, quantum physics, and non-linear time long before Doctor Who entered my life. It fused fantasy and sci-fi ideas so that they became indistinguishable from each other.

One thing all of these authors have in common is that they show us, through story and metaphor, how everything is intertwined, how each life is important, how anyone can potentially do great things, if they’re given the right opportunity. 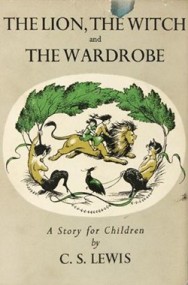 They teach us how to think sideways, to imagine how things might be changed for the better – ideas I believe to be incredibly important for readers of all ages to embrace.

That’s the power of speculative fiction: rather than mere fluff and escapism, it is the very stuff that fuels our dreams – dreams which then lead us to invent, explore, improve, and create, and help us to embrace, and endeavor to understand, people from cultures far different from our own.

Below are three excellent articles that delve into what makes A Wrinkle in Time such a unique story, equally beloved, controversial, influential and enduring:

12 Fantastic Facts About A Wrinkle in Time

How A Wrinkle in Time Changed Sci-Fi Forever

Physics, Miracles, and Witchcraft: 50 Years of “A Wrinkle in Time”

Teaser for the upcoming 2018 film: 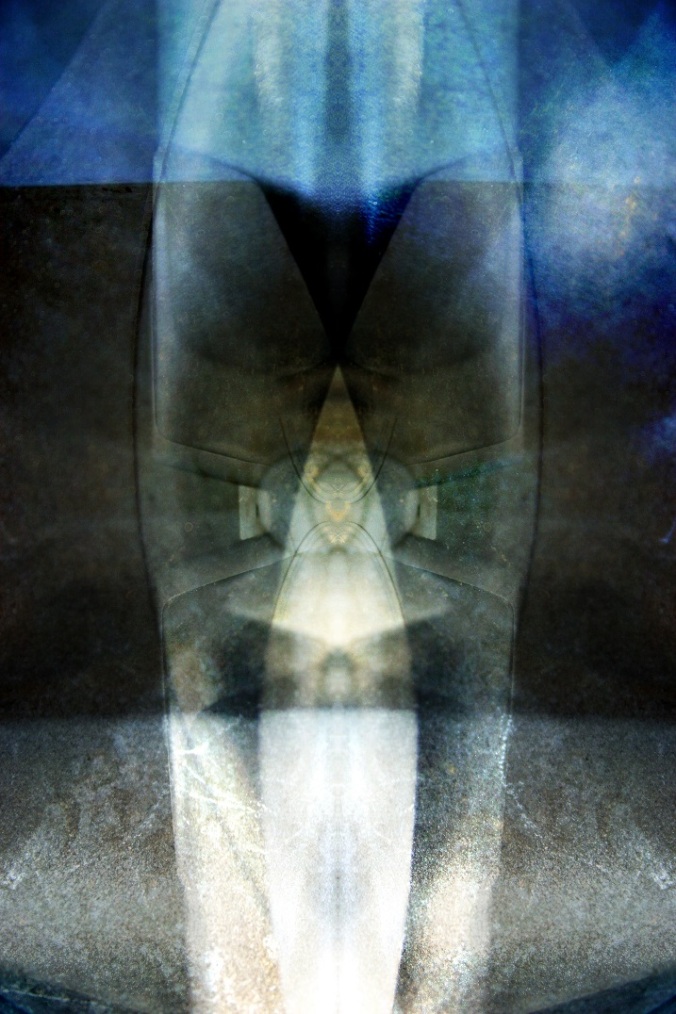 Line Expression by Mark A. Harrison

Blue hills rise from the fog
in the pre-dawn light
Our skin pricked cold
breath hanging
like words best forgotten
This is the true homecoming
We know the bedrock here
like our own bones
felt but not seen
except in times of disaster
We left regret behind
in the last village
clinging to the cliff’s edge
like a gnarled, salt-stung tree
Remember how you said
you didn’t like to travel
but if getting there is hard
it makes arrival that much sweeter
Here the sheep and cows and chickens
are anything but domestic
wild, shaggy, ruffled
with eyes like coal embers
storm-blasted, hawk-harried,
they’re no easy kill
We leave the car
by the side of the road
and walk into the lifting fog
leaving footprints in wet grass
We climb
until we can barely stand
Looking down we imagine
the curve of the earth
We can feel moss growing
between our toes
feel the pulse of waves
through the soles of our feet
Now you understand
what home feels like
and wonder where you’ve been
all this time. 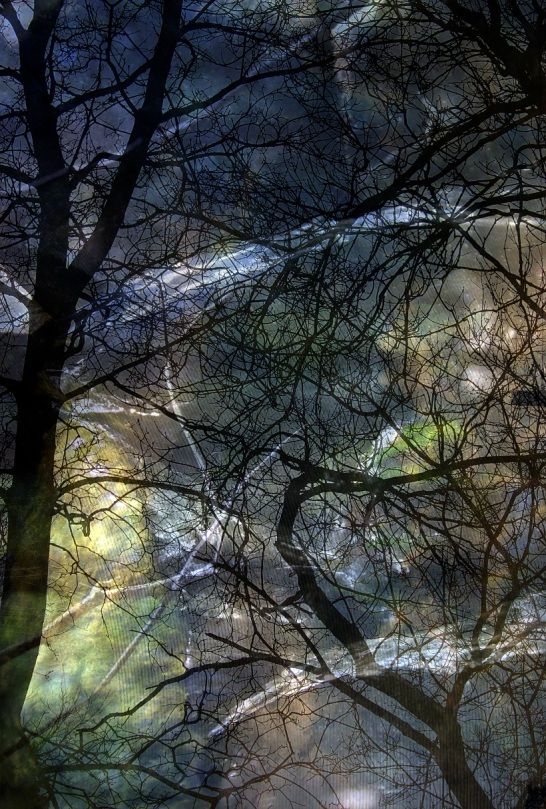 Record of Spring by Mark A. Harrison

I awoke this morning
to unexpected trees
they had sprouted outside
my window overnight
their branches festooned
with cherry blossoms
far too early in the year
for that kind of thing
I walked to the window
and found the burgeoning stream
had flooded the world
the sloping hills, the fallow fields
had turned to rolling waves
and cool still ponds
and everywhere, rising
from the impossible water
were trees tall as mountains
a preposterous abundance
of pink blossoms
every petal containing
the essence of buoyancy.

A sprig of thyme for luck
tucked in my breast pocket
I set out in a in a boat made
of paper, straw and chewing gum
to rescue the metaphor
of a flood that drowns the world
and a road that only runs one way.

When lost in the maze, one need only
climb the walls to see the way out;
leaving the boat behind,
I reach for the first branch,
and begin to climb. 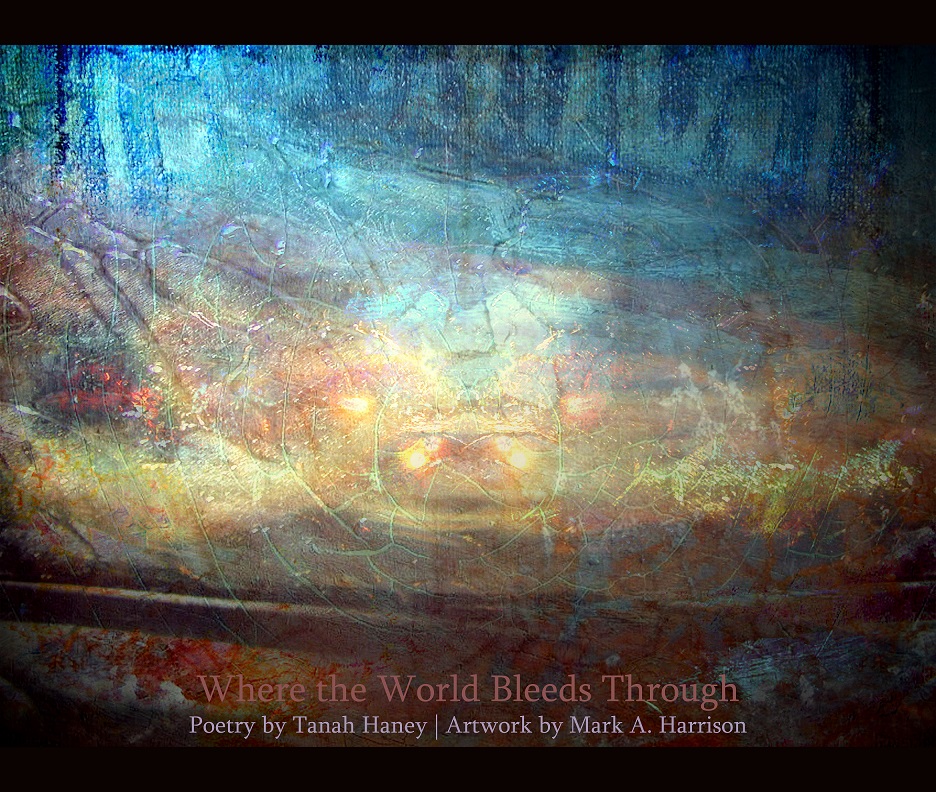